Let’s admit; we often came across a site that doesn’t load on our computer, even though the site works fine on other devices. This thing happens mainly due to DNS problems. However, before knowing about the DNS problems, you need to know about the DNS Cache.

What is DNS Cache?

So, DNS Cache is a type of record that is maintained by the operating system. Sometimes the DNS cache becomes outdated or corrupted, leading to various DNS errors & connectivity issues.

To deal with DNS cache problems, one needs to flush the DNS cache on the operating system manually.

Step 1. First of all, open the start menu and search for CMD. Right-click on the CMD and select ‘Run as administrator’

Step 2. This will open an elevated Command Prompt with administrative rights.

Step 3. On the Command Prompt, enter the command – ipconfig /flushdns

Step 4. Wait for few seconds until you get the success message.

Step 5. To exit the command prompt, type in ‘exit’ and hit the Enter button.

That’s it! You are done. Now restart the computer to apply the changes.

Well, macOS has different commands for each of its versions. To clear the DNS cache in macOS, you need to launch the Terminal and execute the command. To launch a terminal, head to the Applications > Utilities > Terminal. 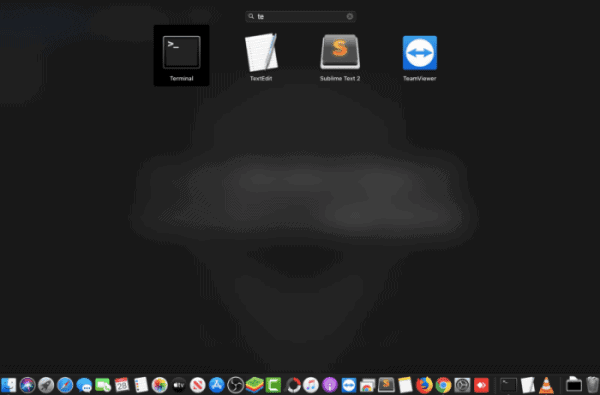 On the Terminal, you need to execute the commands based on the version you have. 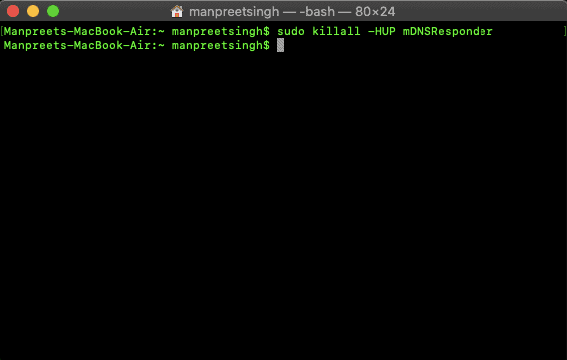 Once done, make sure to restart your Mac device. After the restart, MacOS will rebuild the DNS Cache.

Steps to Flush the DNS Cache in Linux:

The process to flush DNS cache in Linux is a bit different from Windows & Mac. This is because each of the Linux distros uses different DNS services.

So, depending on the packages of your system, you need to execute the corresponding commands

So, this article is all about how you can clear the DNS cache in Windows, Mac, and Linux operating systems. If you have any doubts related to this, let us know in the comment box below. I hope this article helped you! Please share it with your friends also.

How To Turn Articles into Audio PlayLists on Chrome Browser

How To Secure Your PC From Hackers Who Can Track You

How to Turn Off Real-Time Protection in Microsoft Defender

How to Get iOS Like Control Center on Android

How to Add Custom DNS Server On Android in 2020

How To Reset Windows 10 To Default Factory Settings