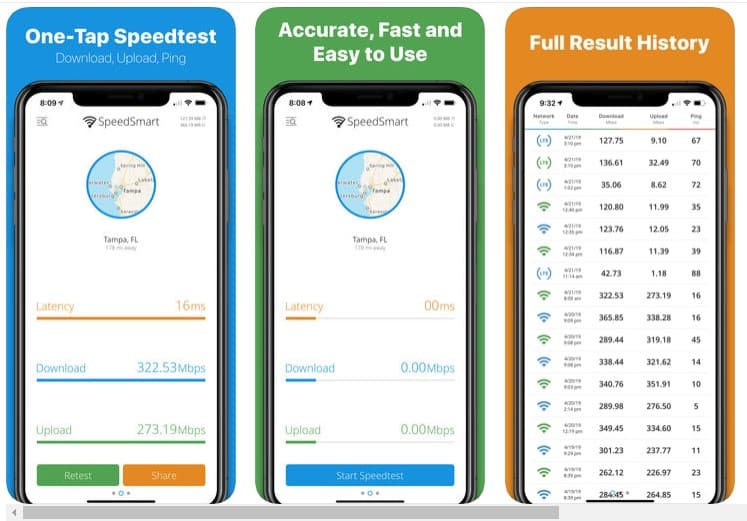 Well, if you are searching for an ultimate speed test apps for Your iOS device that can help you to evaluate the cellular and WiFi speed, then SpeedSmart might be the best pick for you. The app is massively popular on the iOS app store, and it’s right now used by 200 million users. 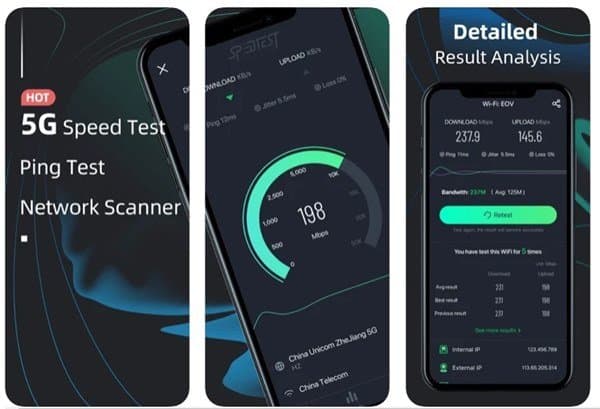 Well, Speed test master is a little bit different compared to all others listed in the article. What makes the app more powerful is that it tests your internet connection through thousands of servers to show you the accurate speed test. And it completes the scan within 30 seconds. Apart from the internet speed test, Speed test master also allows you to check who is connected to your WiFi network. 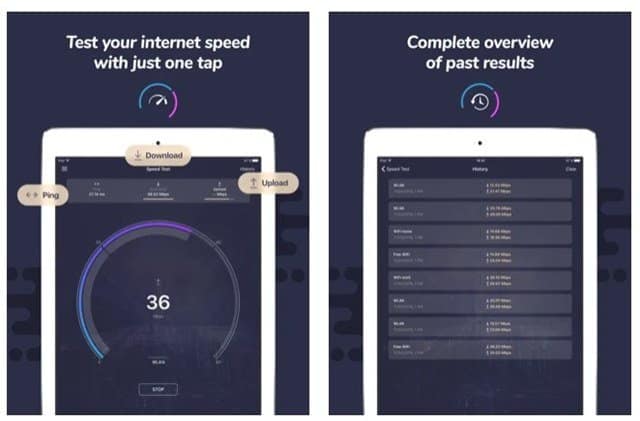 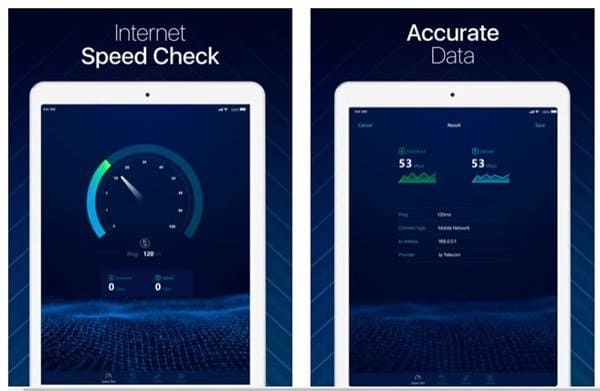 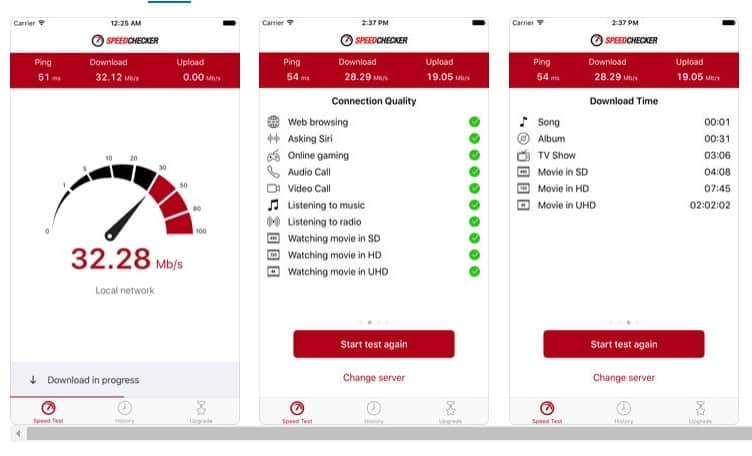 Speedchecker is a relatively new iOS app available on the iOS app store. The best thing about Speedchecker is its intuitive interface, which looks clean and well organized. The app is pretty easy to use, and it can check your internet speed quickly. It can measure the speed of 3G, 4G, WiFi connection. 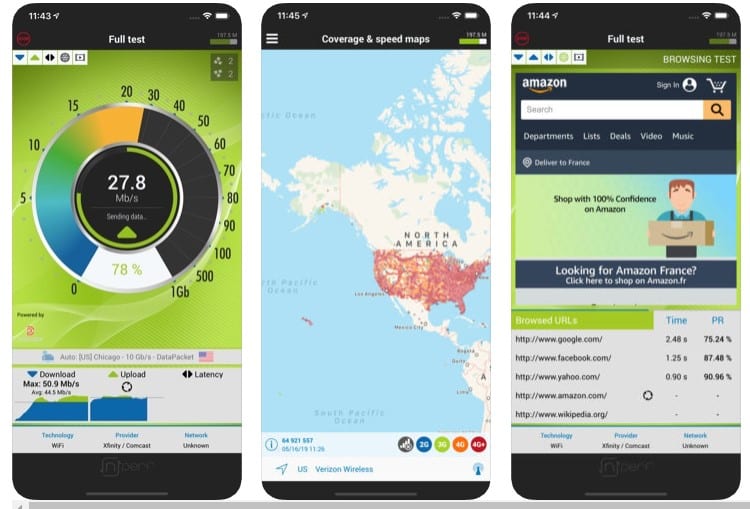 nPerf is one of the best and most advanced internet speed test apps that you can use on your iOS Device. Guess what? nPerf can show you full QoS test results in just a few taps. nPerf can test your bitrate speed, latency, browsing speed, video streaming speed, etc. Not only that, but nPerf also allows users to compare the internet speed with those using the same network. 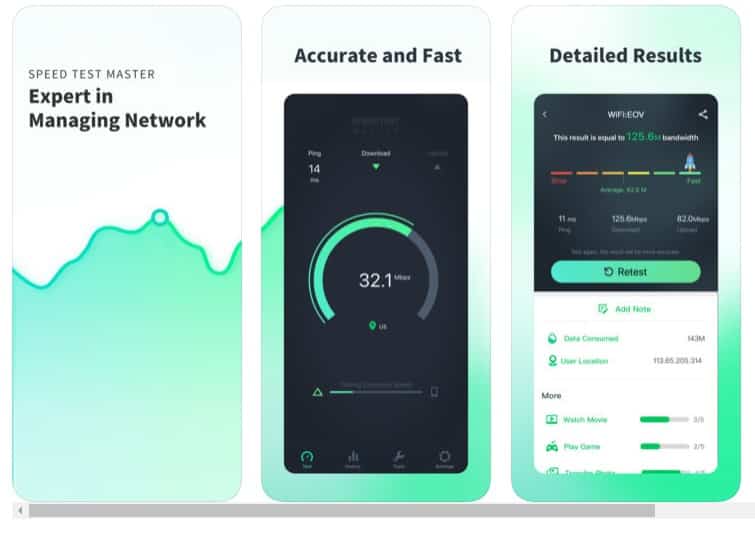 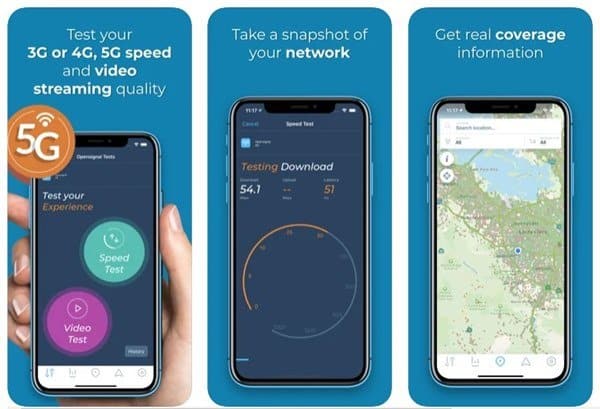 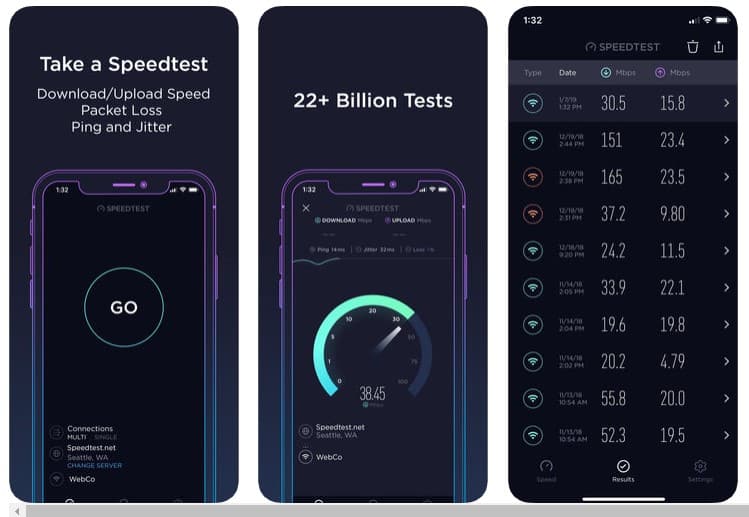 Speedtest by Ookla is by far the best and fastest internet speed test app that is available for both Android and iOS users. With Speedtest by Ookla, you can check your Download, Upload, and PING. Not just that, but it shows the real-time graphs of consistency. Apart from that, Speedtest by Ookla also shows users’ reviews of the ISPs. 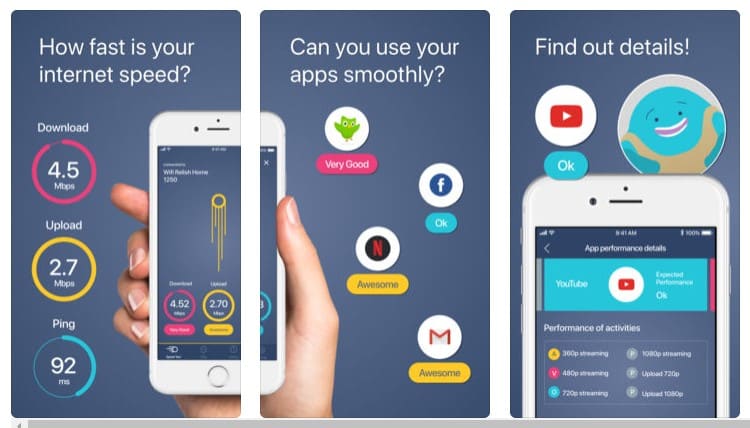 Meteor is one of the best WiFi speed test app that you can use on your iOS device. The best thing about Meteor is that it allows users to check the WiFi network’s download and upload speed. Not just that, but it can also evaluate the streaming speed, the web browsing speed, etc. However, the app is not much popular on the iOS app store and only has 17 ratings.

So, these are the best WiFi speed test apps for iPhone. If you know any other such apps, let us know in the comment box below. I hope this article helped you! Please share it with your friends also.

How to Schedule a Text Message with Google Messages

10 Best Android Apps To Run Dual WhatsApp on One Phone

60+ Keyboard Shortcuts Everyone Should Know in 2021

How to Find Server’s IP Address of Any Website