It’s no doubt that nothing can beat the Android mobile operating system when it comes to features. Since it’s based on Linux and is open-source in nature, developers are developing new apps for the platform. We can now virtually do anything with our Android smartphone, like watching movies, play games, listen to music, surf the web, etc.

Talking about the movie-watching experience, having a proper third media player app can improve our video viewing experience. Now, if we search for the media player on the Google Play Store, we will find tons of Android apps over there.

Again, such a vast number of choices always confuses us, and we end up installing the wrong media player. So, to make things easier, we will share some of the best Android video players that can enhance your video watching experience. 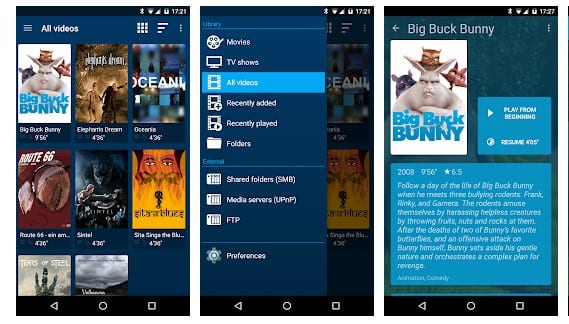 If you are searching for an Android video player app that includes a modern interface and simple controls, look no other than Archos Video Player. It’s one of the top-rated video player apps for Android available on the Google Play Store. It supports most video file types like MKV, MP4, AVI, WMV, FLV, and many more. Overall, it’s a great video player app for Android in 2021. 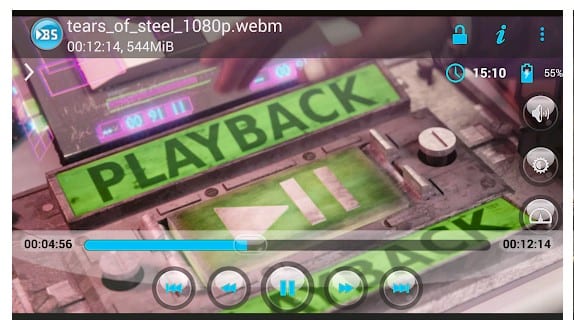 Although not famous, BSPlayer is still one of the best choices for media playback. Compared to other video player apps for Android, BSPlayer has more features. It also has some advanced features like multi-core hardware decoding, hardware-accelerated playback, network stream, etc. When it comes to the file format support, BSPlayer does all major video and audio formats. 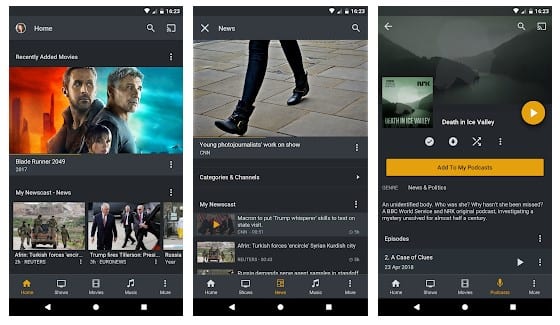 If you are looking for an excellent looking video player app for Android, then Plex might be the best choice for you. Plex is not only the video player, but it’s much more than that. It can play music, photos, movies, stream videos, etc. Apart from that, Plex has support for almost all major video file formats. 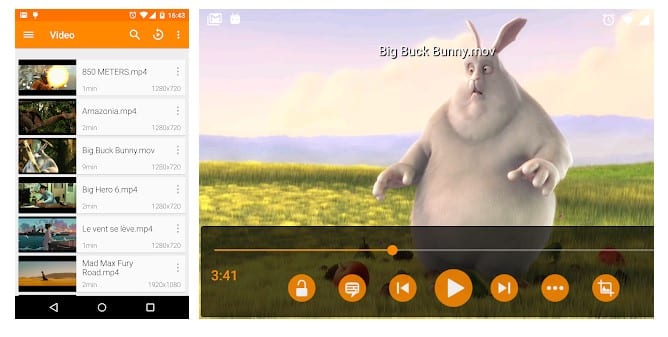 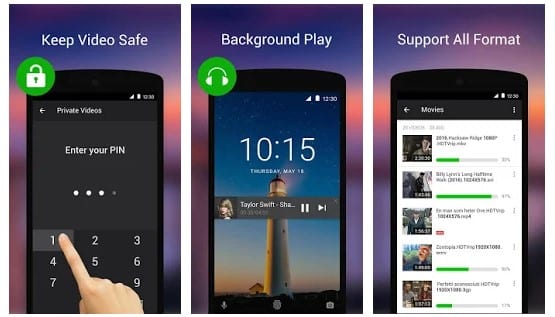 XPlayer is one of the most downloaded video player app available on the Google Play Store. XPlayer got every feature that a video player should have. The app claims to support all video formats, including 4K/Ultra HD video files. It also offers users a video vault that can be used to hide their local videos. Apart from that, the app also got multiple themes, including Dark Mode and Night Mode. 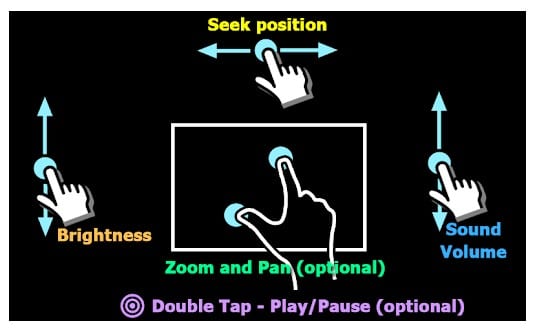 MX Player is by far the best and most popular video player app for Android available on the Play Store. The media player app has been around for a while now, and it was one of the first to include features like hardware decoding and hardware accelerated playback. It doesn’t support all major video and audio formats. The latest version of MX Player also allows you to stream videos from the internet. You can watch free TV Series, movies on the app. 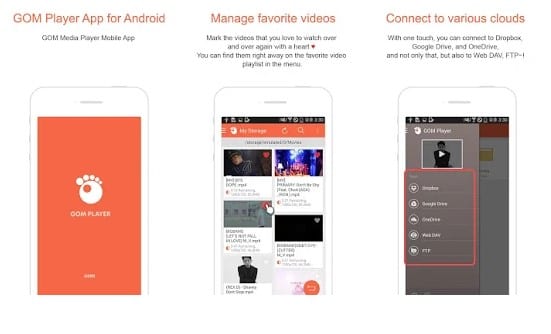 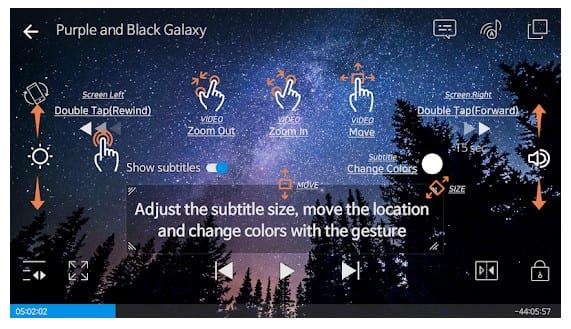 Well, if you are looking for a free music player app for your Android, then FX Player could be the one to pick. The great thing about FX Player is that it can play flash files, and it packs almost every features that a video player needs. Apart from that, the app has support for nearly all video file formats. 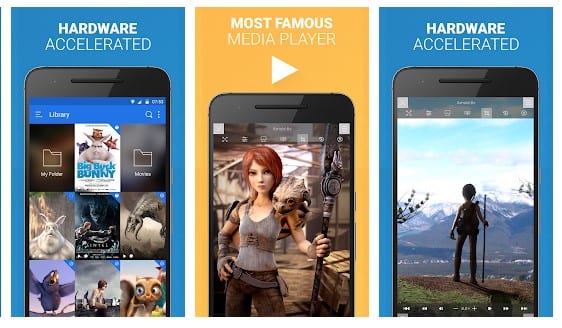 Well, PlayerXtreme is one of the famous and most downloaded cross-platform media players you would love to have on Android. Since the app is available on the Google Play Store, you can download it on your Android. You can use PlayerXtreme to listen to music, watch videos, stream online videos, etc. Apart from that, the app has support for almost all major video file formats. 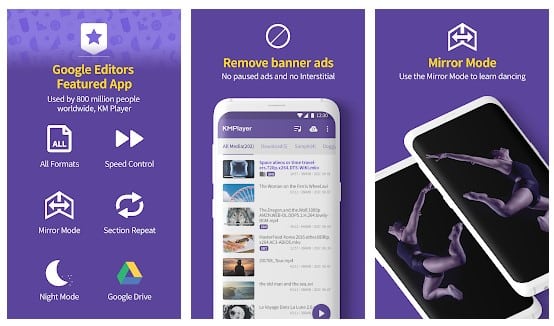 It’s one of the best & top-rated video player app available on the Google Play Store. The great thing about KMPlayer is its interface, which looks amazing and clean. Apart from that, KMPlayer is also known for its high-quality video playback from HD to 4K, UHD, Full HD, etc.

So, these are the best Android video player that every Android users would love to have. If you have any other app, then make sure to drop the name in the comment box below. I hope this article helped you! Please share it with your friends also.

10 Best Facetime Alternatives For Android in 2021

How to Add Third-Party App Shortcuts to Google Assistant

10 Powerful Websites That Can Replace Your PC Software

How To Install Apps Remotely on Android Device